Squaring the Circle in London

Back from the High School London Art Trip two images stay firmly fixed in my mind, Olafur Eliasson's colour experiments based on the palettes of Turner's late paintings in the Tate Britain exhibition, 'Painting Set Free'.  Exploring the spectrum of colour and light in a traditional format these large minimalist paintings recall for me the elemental shape of the neophrite 'jade' disks of neolithic China. The jade Bi disk is thought to represent 'heaven' whist it accompanying square 'Cong' corresponds to earth, a parallel perhaps to the symbolism in Western antiquity and the geometry of Renaissance Italy explained  in Alberti's 'De re Aedificatoria'. The atmospheric light and colours of Turner great skies, often based on carefully calibrated layers of subtle nuanced complementary colours, are clearly evoked in this circular form and referenced in the smooth transitions colour. 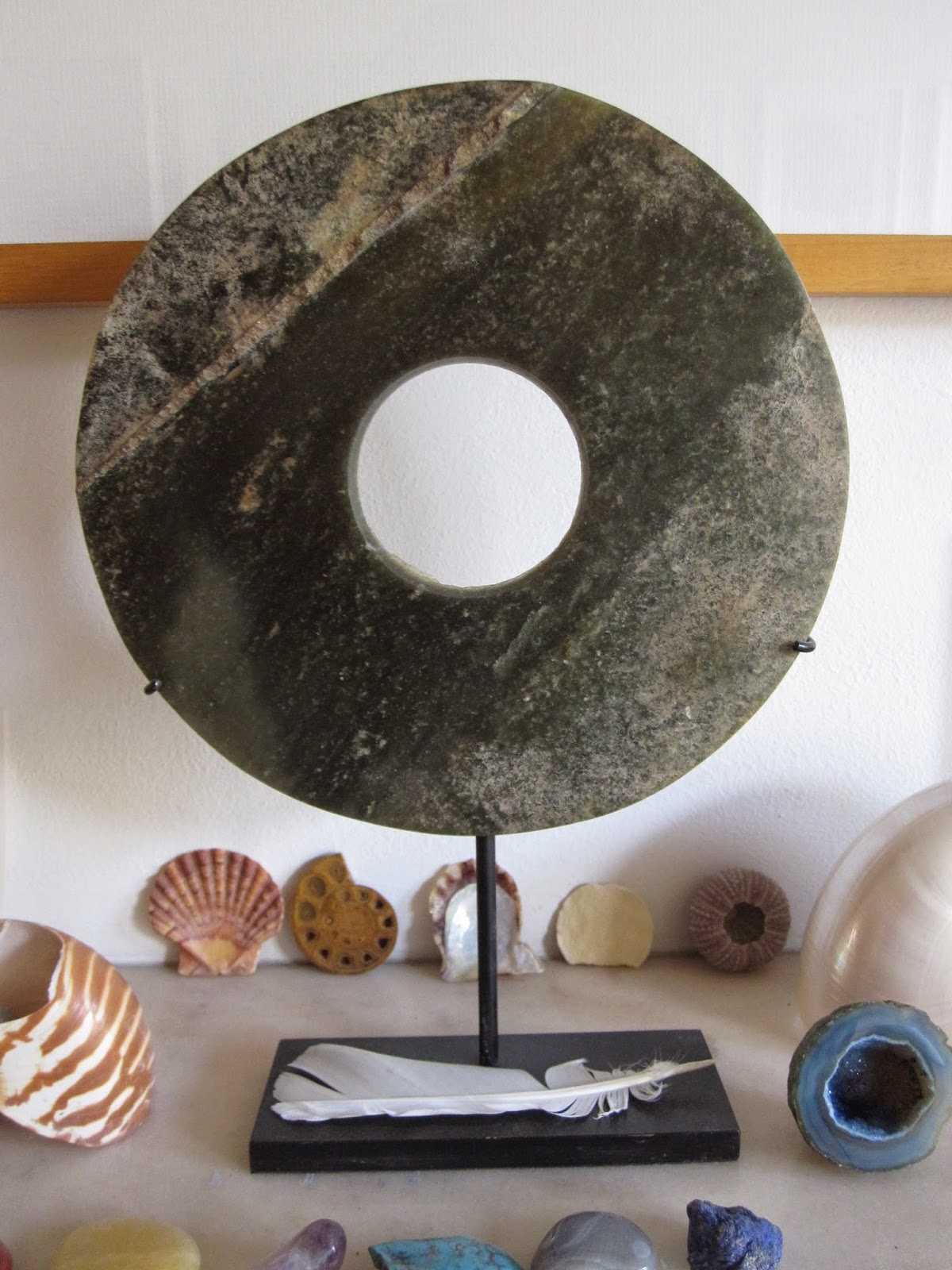 I bought the catalogue of an earlier exhibition by Ines Richter-Musso and Ortrud Westheider which took place in Hamburg, Krakow and Margate between 2011-2012 called, 'Turner and the Elements'. It does seem that although Turner's paintings are clearly situated in specific historic times and places relative to and conditioned by his life and journeys he is actually concerned with the timeless motion of the elements, earth, air, fire and water and their ever changing cycles of creation and destruction and how this is also a part of the creative and imaginative life of the artist and his feelings and perceptions in relation to his own interior and the exterior phenomena of nature, and the nature of the medium of expression.

Malevich's radical and iconic 'Black Square' of 1915 which I saw at the Tate Modern is surely the great grand mother of Rothko's Black Paintings of the 1960's which I recall seeing with students on another London art trip at the Tate in 2008.  Conjuring both light and darkness, space and form simultaneously they appear to be both solid form and empty void. Are they a window into deep space perceived through muted light or a wall of opaque dark matter ?

Posted by Alan Mitchell at 4:58 AM No comments:

Have managed to prepare a white gesso ground on eight new MDF squares 5x300x300mm ready to paint on and will begin soon. 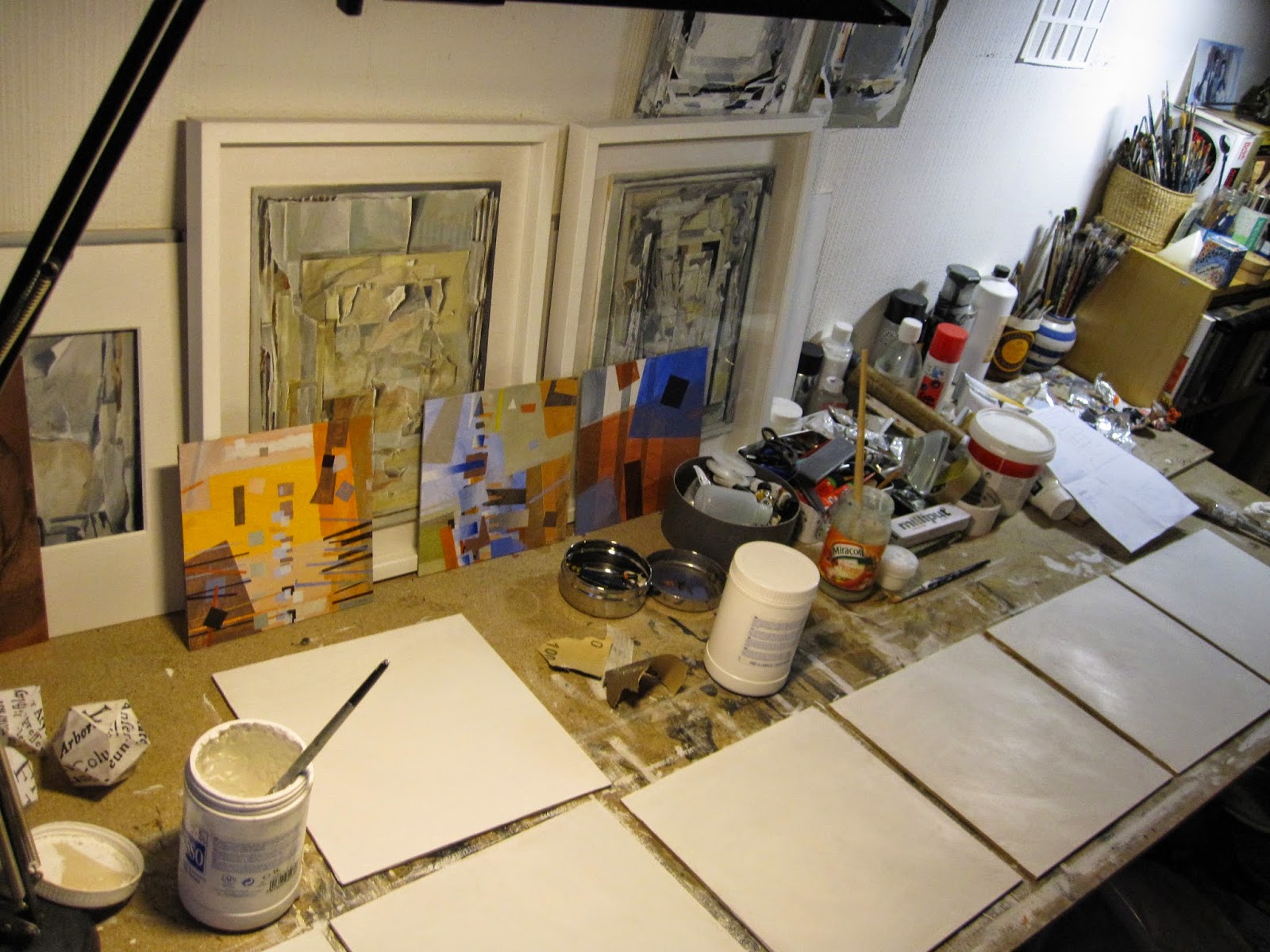 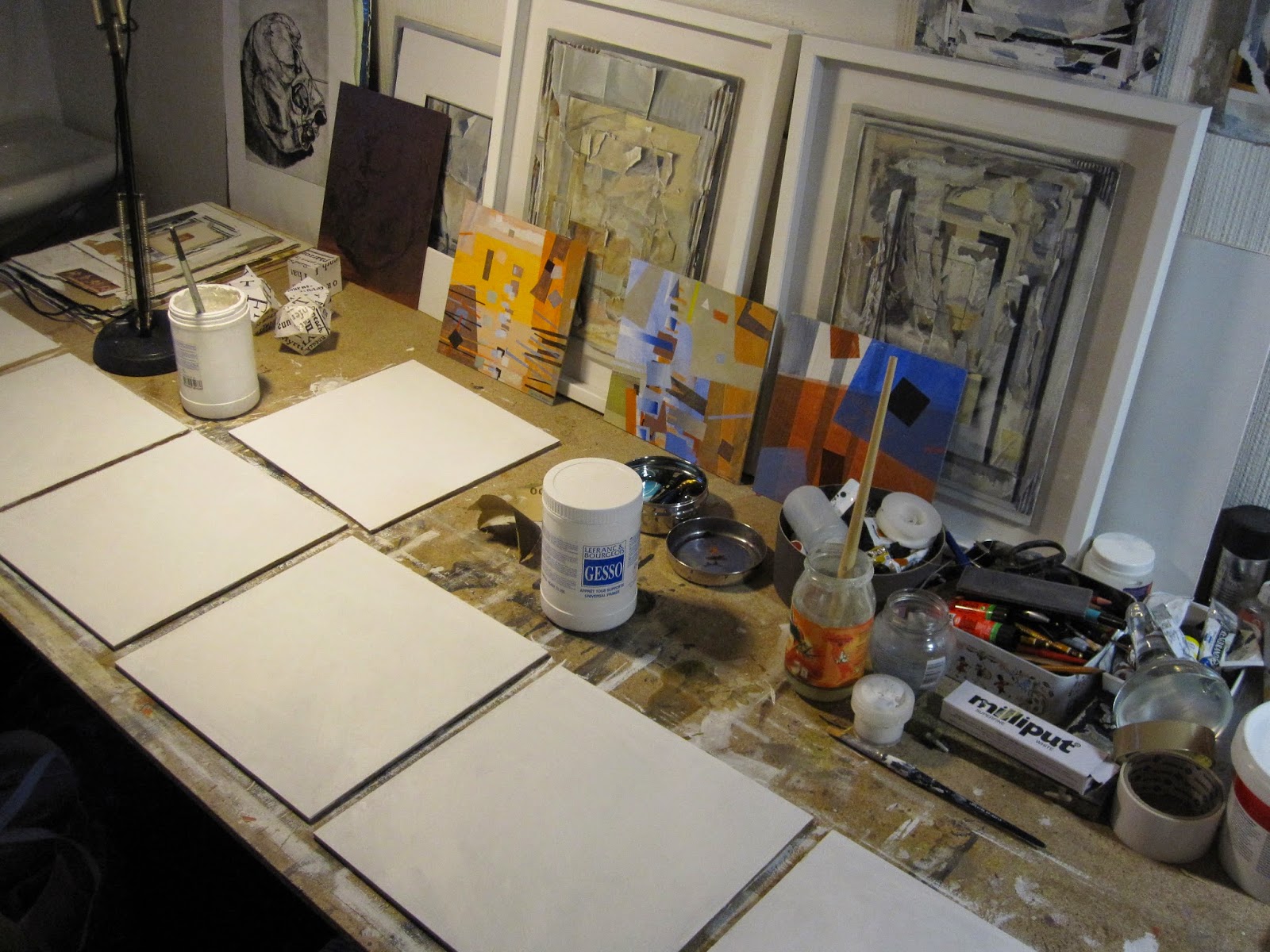 Back from the first weekend of wall scraping in Bruges.I felt like Howard Carter in Tutankhamun's Tomb when I uncovered the 16th century oak spine beams still in rock solid condition 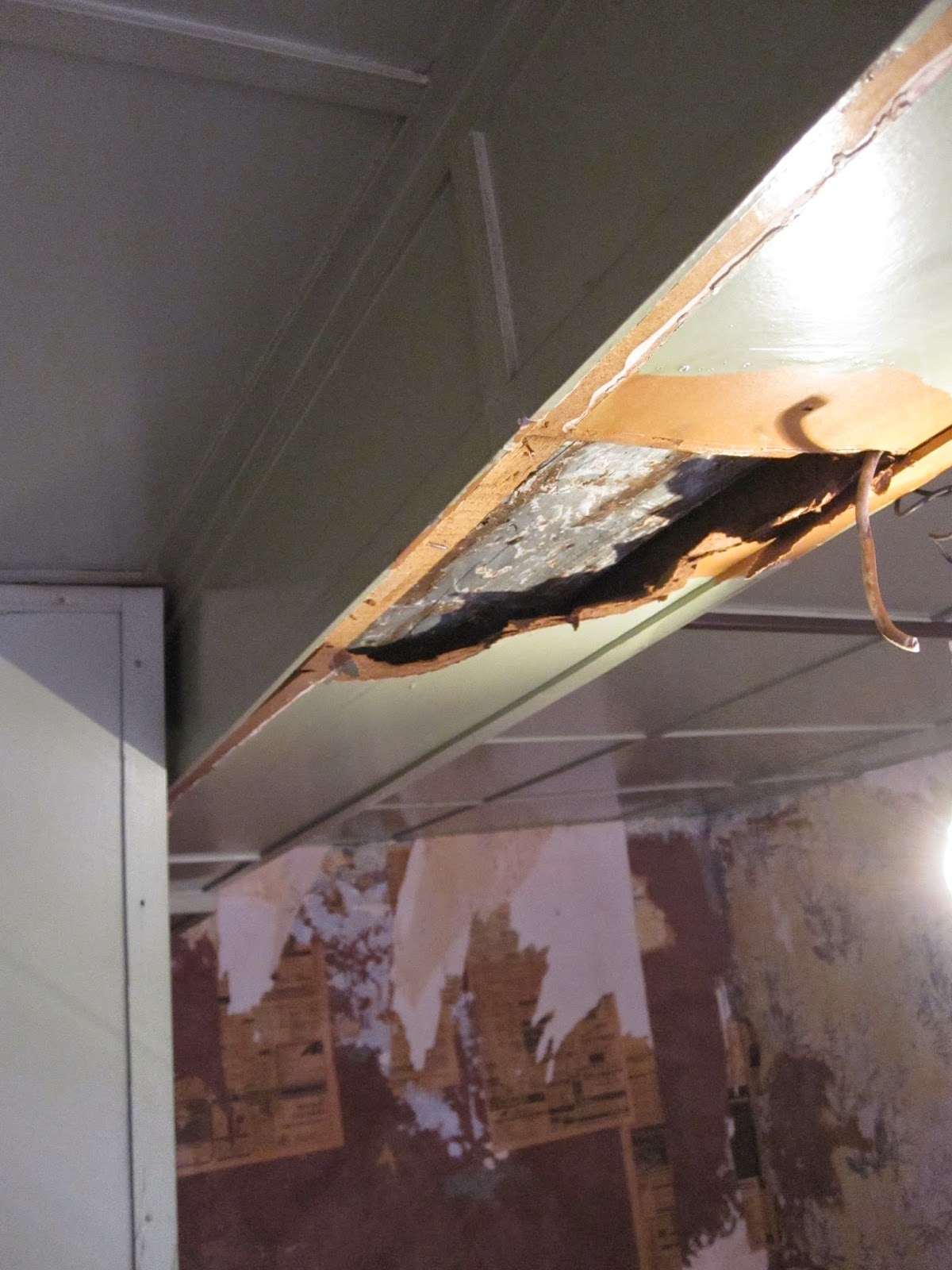 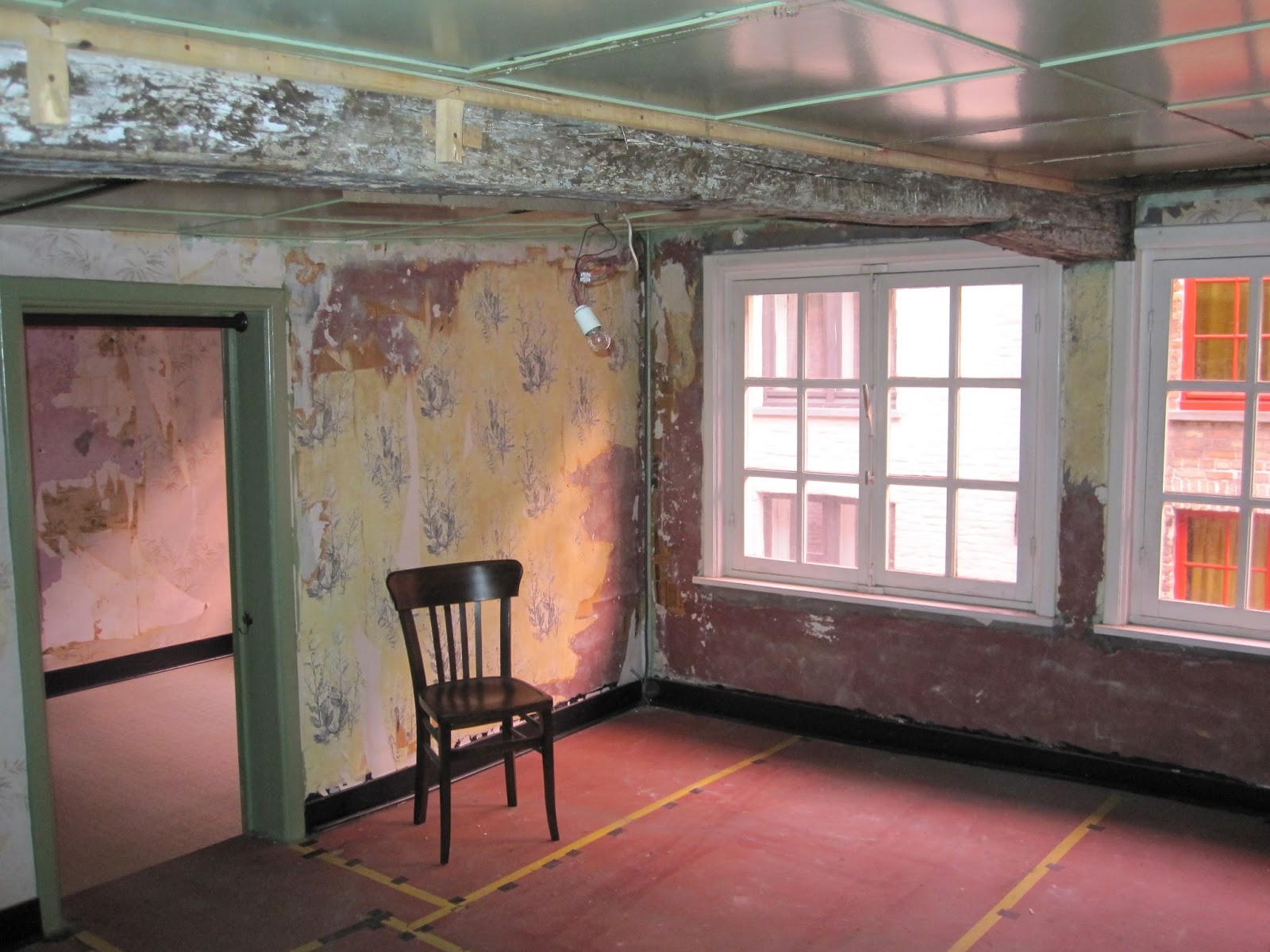 Looking forward to seeing 'Sense and Sensuality. Rubens and his Legacy' at the Bozar over the October break in between bouts of wall scraping.

Ruben's, like Lucien Freud, a more recent figurative painter in the same tradition, makes the analogy between the oleaginous nature of 'skin' on the painted surface of the canvas and human flesh.  Despite the counter reformation iconographic rhetoric the real subject in his explosive overblown compositions is the existential drama of human flesh - its birth, growth, maturity and ageing, death and decay - and the power of the painted image to outlive its transient fleshy subject matter.

Pursuing these analogies further from previous posts between bodies of paint and flesh and flesh and stone in houses and cities it is interesting to see how the various states of growth and decay, destruction, renovation and restoration have occurred in cycles in this old building and the rest of the city. The marks of time have a certain honesty and beauty about them if we can look with a degree of equanimity and without too much desire or aversion at both our own bodies and the bodies of wood, stone, ceramics, paint and plaster that form the outer protective 'skin' we call home.

It will be some time before these surfaces have lime plaster, beeswax and terracotta on them and various nuanced shades of white paint and the natural colour of stone, wood and raw linen to soothe the eye and gladden the heart...........but in the mean time they are a suitable subject for practical meditation in the spirit of the Upajjhatthana Sutta and its five recollections that should be reflected upon frequently 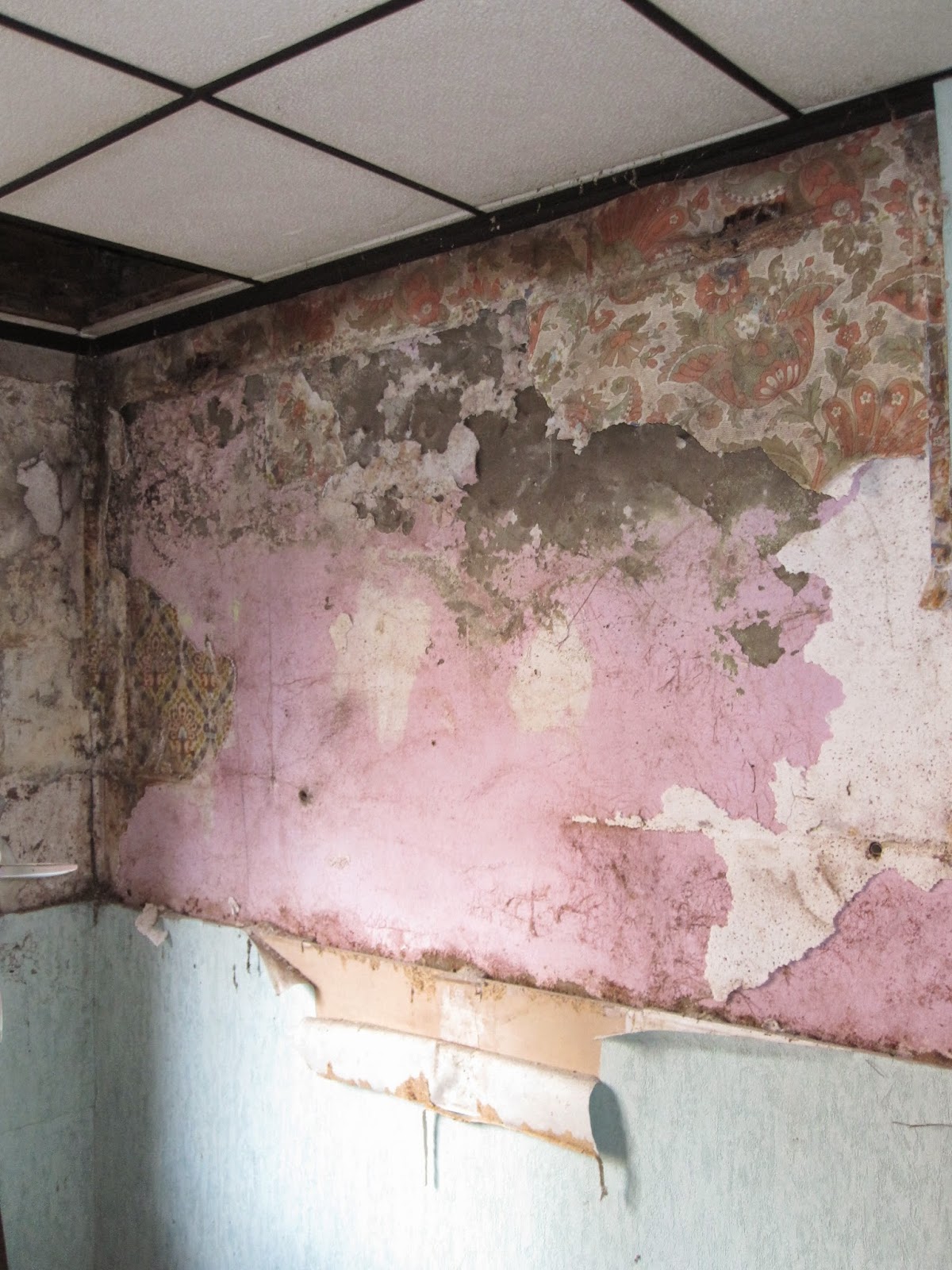 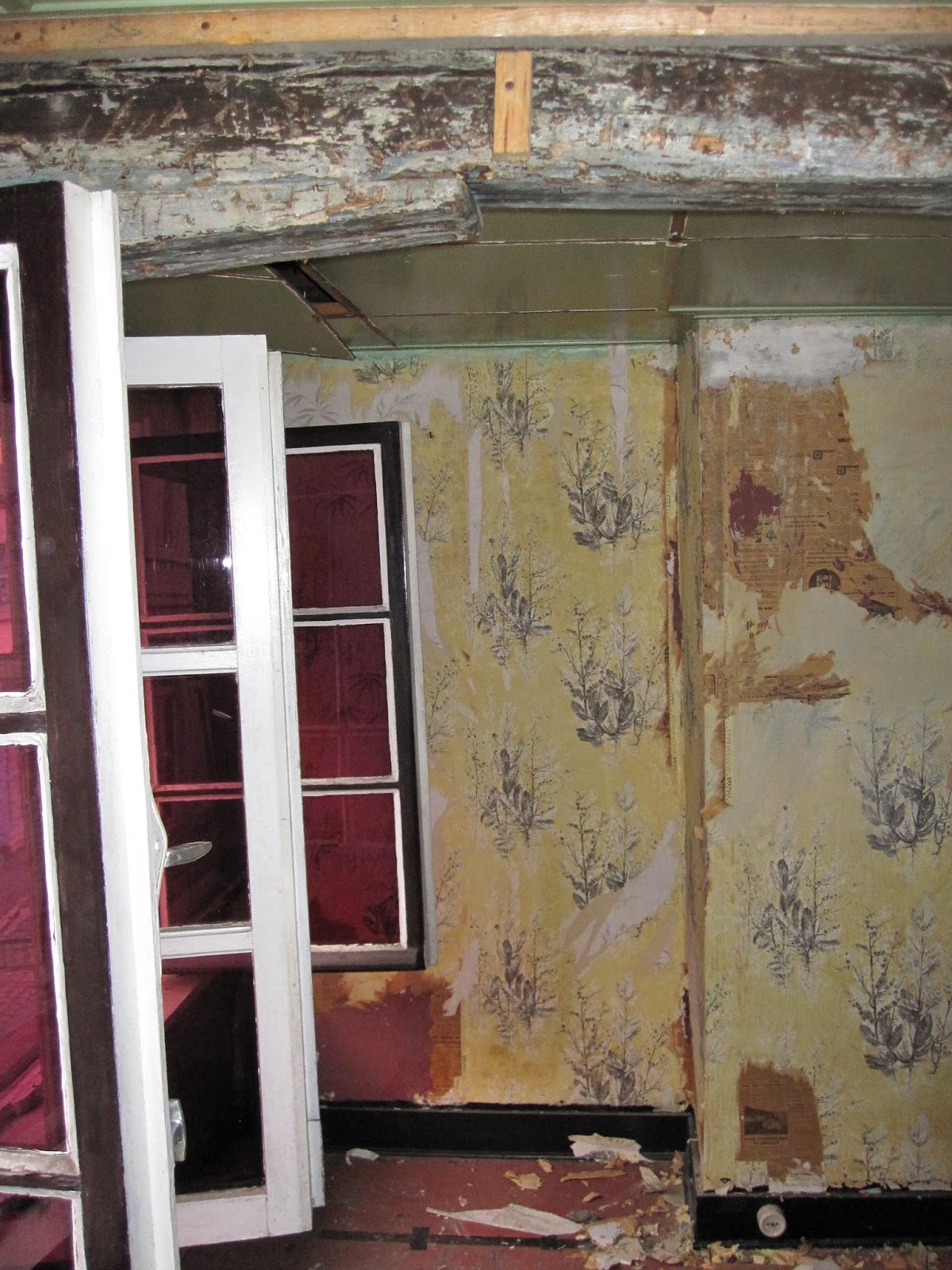 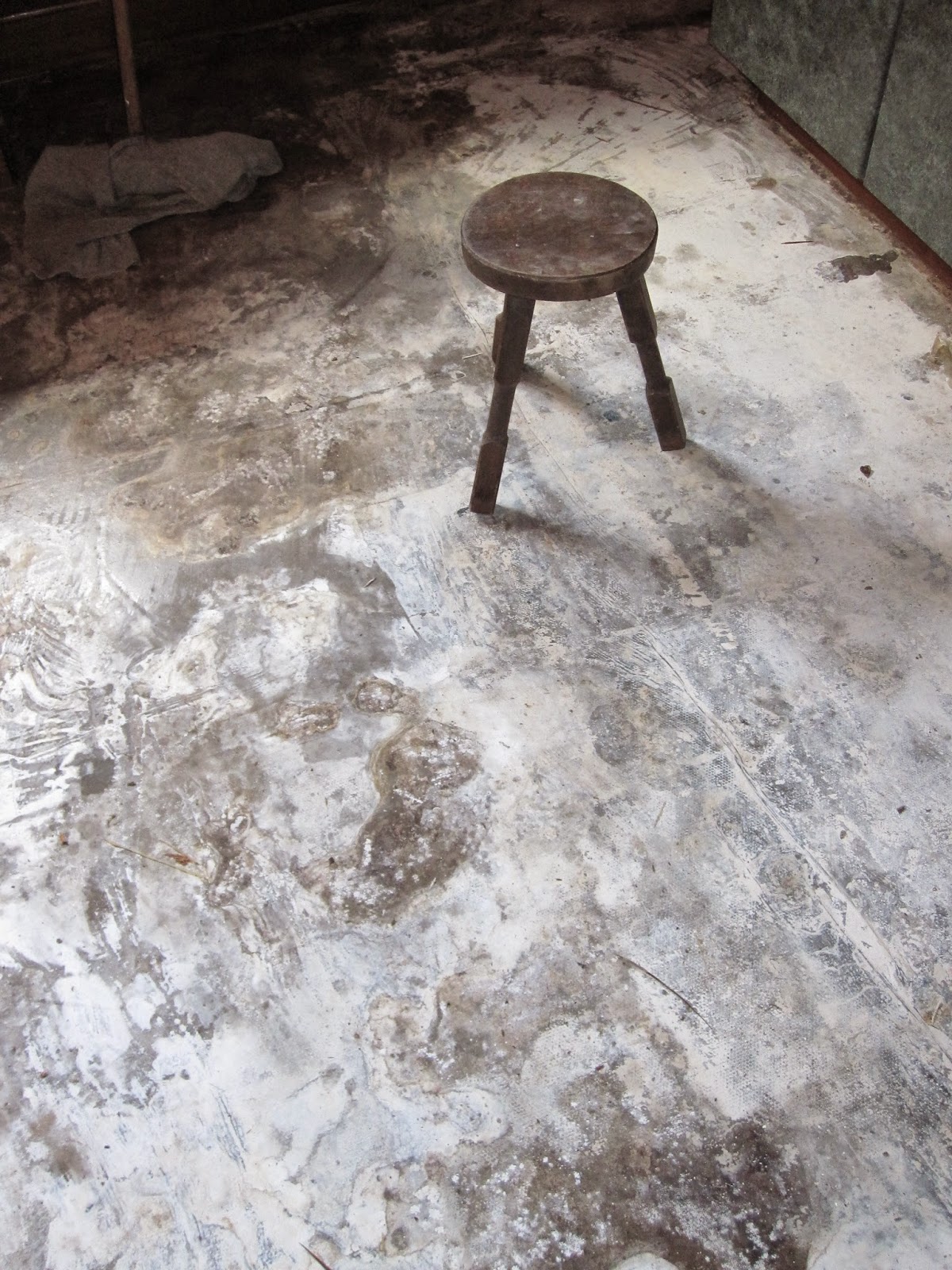 Posted by Alan Mitchell at 12:37 PM No comments: