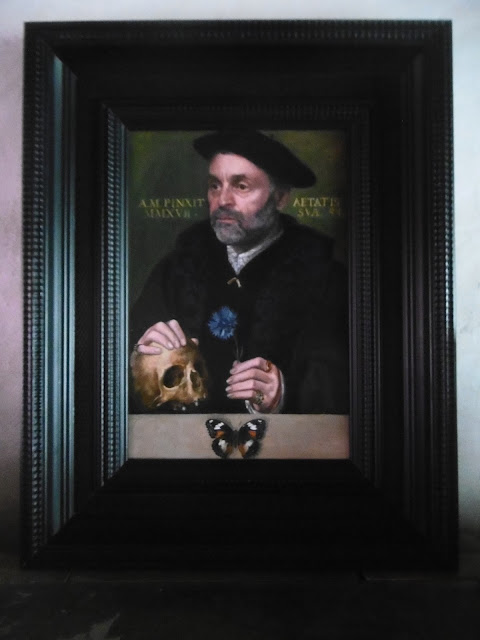 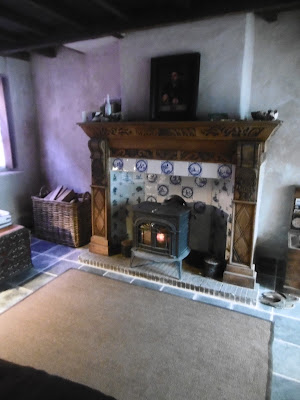 Finished framing in a period style black molded Dutch frame a self-portrait in the style of a follower of Jan Van Scorel from 1535. (The original is in the National Gallery in London.) Over the mantelpiece in Bruges it makes me roughly the same age as the older bits of the house. Apart from playfully imagining a high social status as a Renaissance gentleman, with Roman intaglio signet ring (rather like the portrait of Thomas Cromwell which Mark Rylance recreates from Hans Holbein's original), as a portrait in the 'vanitas' or 'memento mori' tradition it contains both Christian contemplative and classical stoic philosophical references as well which can be read in both the skull and flower. The allusion to the natural cycles of death and regeneration, metamorphoses and transformation is continued in the trompe l' oeil butterfly on the ledge at the bottom of the painting which alludes to Chinese philosopher Zhuangzi or Chuang Chou's famous statement.

Once upon a time, I Chuang Chou dreamt I was a butterfly, fluttering hither and thither, to all intents and purposes a butterfly. I was conscious only of my happiness as a butterfly, unaware that I was Chou. Soon I awakened, and there I was, veritably myself again. Now I do not know whether I was then a man dreaming I was a butterfly, or whether I am now a butterfly, dreaming I am a man. Between man and butterlfy is necessarily a distinction. The transition is called transformation of material things.

As translated by Lin Yutang https://en.wikiquote.org/wiki/Zhuangzi

Posted by Alan Mitchell at 4:26 AM No comments:

The Art of Persuasion: Euphoric Faces.

Recently with a group of parents and students I have been painting scenery for the school musical 'Bye Bye Birdie' set in 1950s America. To create the 'outside' scenes I am creating large advertising hoardings with typical advertisements from the period that will form one side of two rotating 'corners of houses' and help to create a social, cultural and historical atmosphere in keeping with post war America. 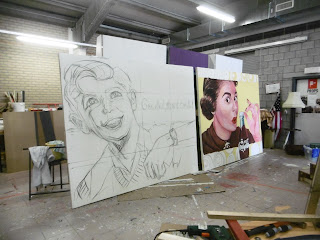 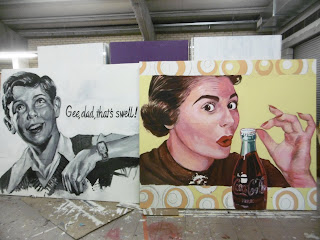 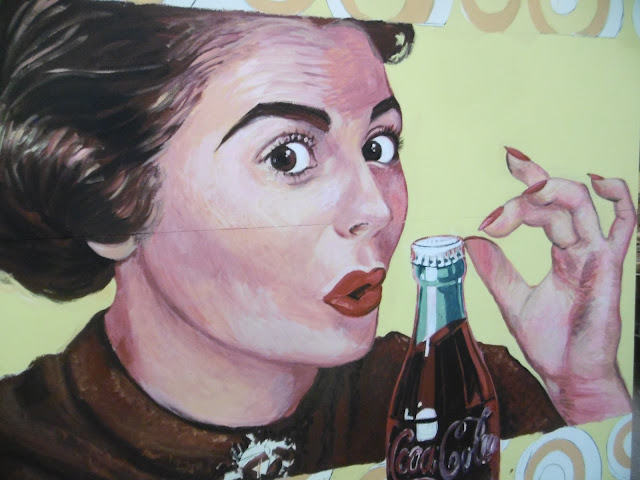 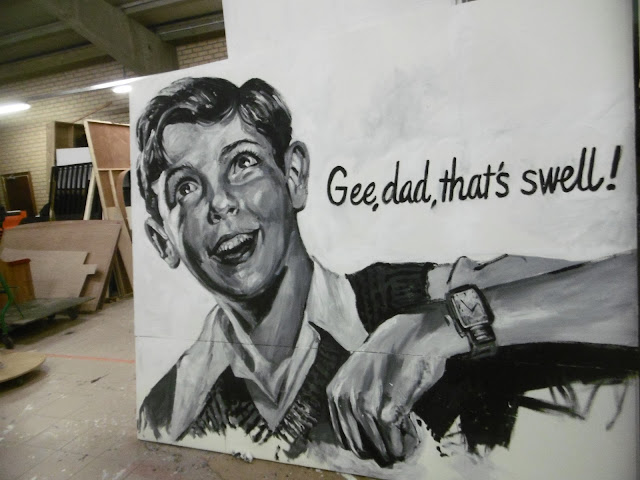 The strange ecstatic expressions of euphoria brought about by the objects of desire in a mass consumer capitalist culture (in this case Timex watch and a Coke bottle) are curiously similar to those of the Chinese cultural revolution like this one below from 1971. Advertising and propaganda are essentially the same thing and the art and psychology of persuasion differs little from one ideological system to another. They all promise ultimate satisfaction or liberation, manifested in a material form here and now, evidenced by the smiling youthful, beautiful, happy faces of wishes fulfilled  Gerrit van Honthorst's St. Francis, with his ecstatic expression of acceptance as he receives the stigmata, suggests that sacrifice and suffering lead to a heavenly reward in a future paradise which is elusive if not impossible in this life.

Posted by Alan Mitchell at 1:40 AM No comments: 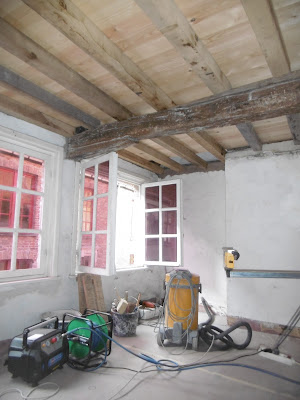 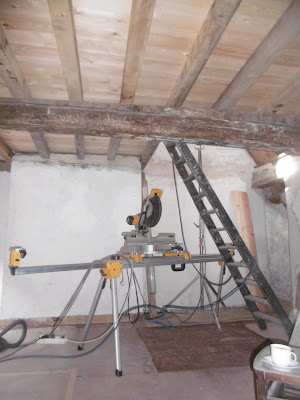 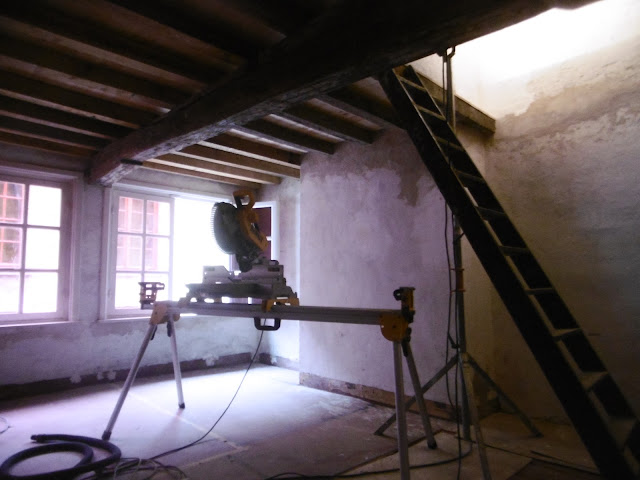 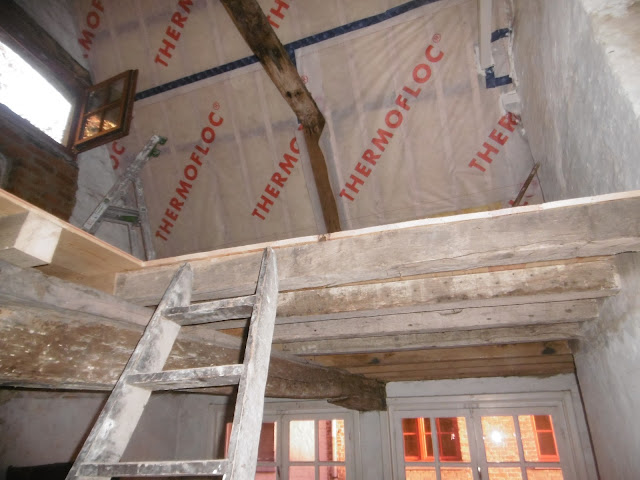 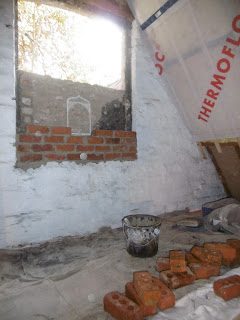 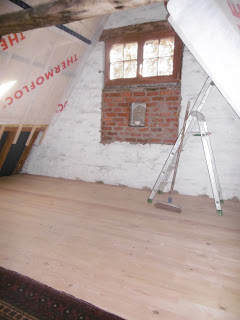 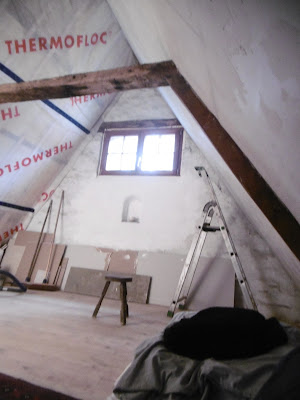 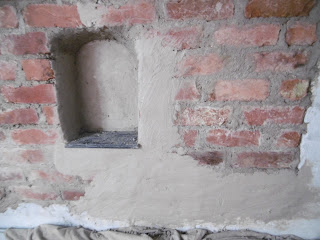 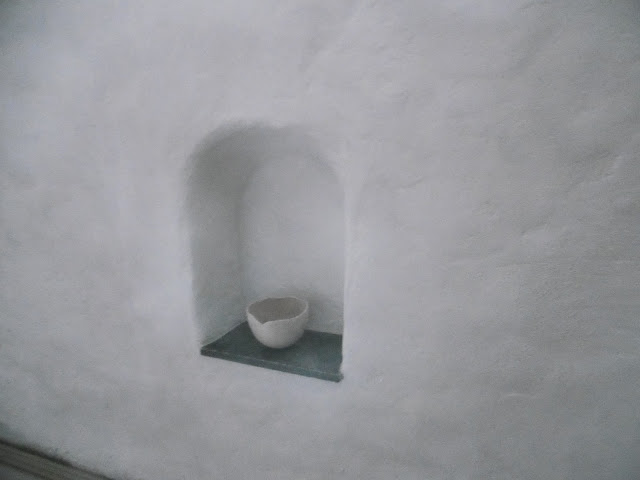 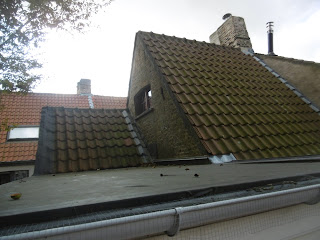 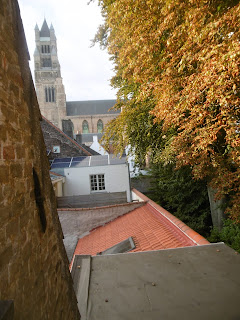 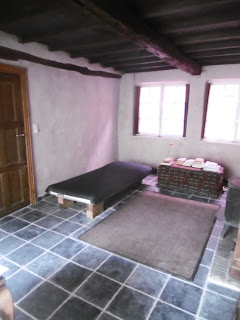 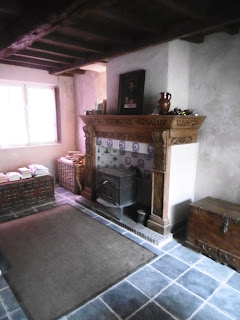 Posted by Alan Mitchell at 11:58 AM No comments: